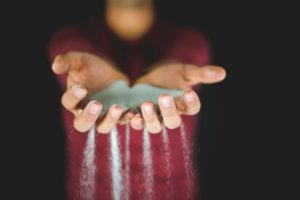 Tweet
Pin9
Share7K
7K Shares
« If You’re Struggling with the Holidays, You’re Not Alone.
Do You Ever Miss This? »