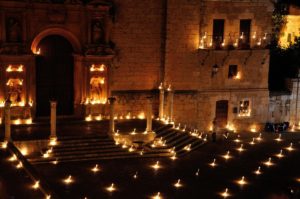 I loathed the first Christmas after my brother died.

I felt like the strands of jewel-toned lights were taunting me, the ads flashing symbols of family and love and togetherness. The tumbling of decades of holiday memories rising in my mind: the time my brother and I secretly opened each other’s gifts weeks before Christmas. The photos of us hunched beneath the tree, unwrapping sweaters or skis. It all felt like salt on the wound, stinging and mean.